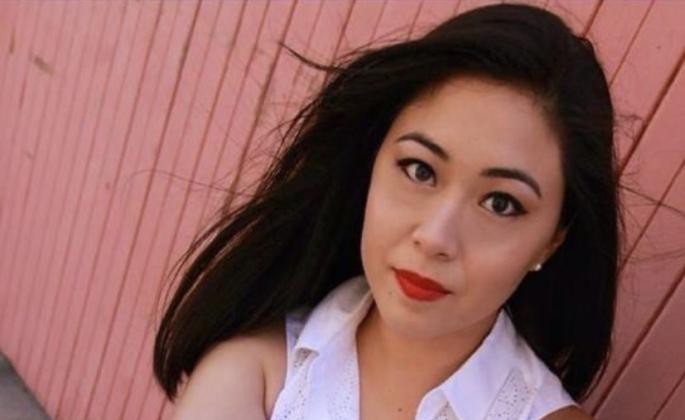 Contemporary Dance, Hip-Hop faculty, Farrah McAdam was recently accepted into the first-ever cohort of Rennie Harris University 's Certificate Program in its inaugural year. Farrah will be participating in the program while continuing to teach Hip-Hop and Dance Ensemble at Sonoma State. This Fall semester, Farrah will also be directing the Fall Dance show for her second year, which will premiere December 2nd through the 5th.

"Acclaimed choreographer and performer, Rennie Harris proposes a new teacher training program that offers the foundations in Hip-Hop and Street dance forms (notably Hip-hop and House dance). By codifying these techniques, the program elevates the dance field’s teaching expertise to include proficient and accurate technique as well as historical and cultural background. Rennie Harris was born and raised in an African-American community in North Philadelphia. Since the age of 15, known for bringing street dance to the concert stage and coining the term “Street Dance Theater” Harris has pioneered street dance theater globally. He teaches workshops and classes at universities around the country and abroad and is a powerful spokesperson for the significance of “street” origins in any dance style. Recognized by the United States Department of Education as a leading ambassador for the art of Hip-hop dance, choreographer Rennie Harris has received numerous awards in his career, which spans nearly four decades. With its roots in the inner-city African-American and Latino communities, Hip-hop can be characterized as a contemporary indigenous form. Harris’ work encompasses the diverse and rich African American traditions of the past, while simultaneously presenting the voice of a new generation through its ever-evolving interpretations of dance." -Rennie Harris website

"I am honored to be a part of a program so deeply invested in Hip Hop knowledge and that insists on culturally rooted and respectful methods for Hip Hop dance and Street Dance dance and culture to be taught and shared. It is an absolute gift to learn and train under a living legend and pioneer, and all that I gather and learn during this program will be brought directly into the classroom to deepen our students' education." -Farrah McAdam