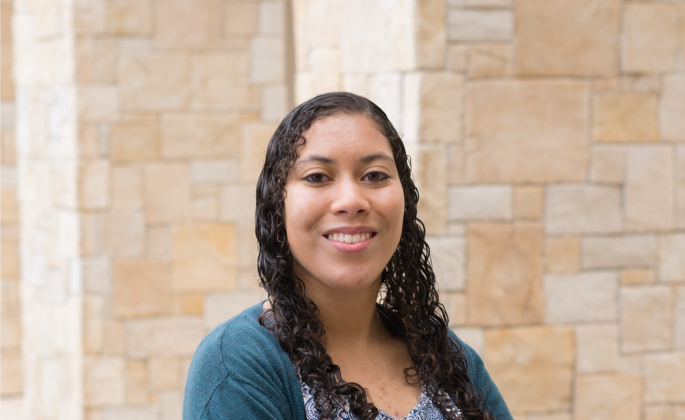 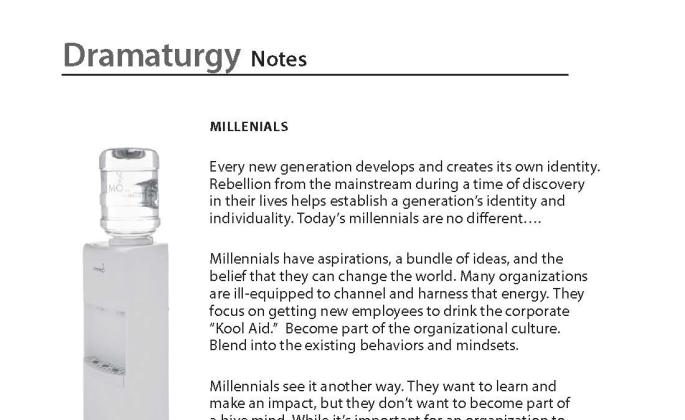 Ms. Joyner-Wong was entered in the LMDA/ATHE/KCACTF Student Dramaturgy Award for her work as Dramaturg on the department’s October 2019 production of Origin Story by Nathan Alan Davis, directed by Delicia Turner Sonnenberg, a new comedy exploring the “quarter-life” crisis, and how race and work do and don’t define our identities.  In the theater world and at SSU, dramaturgs are resident story analysts on theater and dance productions, advising directors on stagings and playwrights on script development.  Ms. Joyner-Wong's mentor for her dramaturgy work on this production was Prof. Scott Horstein.

A panel of professional dramaturgs reviewed Ms. Joyner-Wong’s work, and she was grateful for the invaluable feedback she received.  The judges praised Ms. Joyner-Wong’s “extensive packet of materials, the strong letter, the excellent glossary, and your compelling examples of correspondence….  You also seem to have done some really excellent work in 'staking a claim' (as you put it) for not just dramaturgs in your department, but also for dramaturgs of color. This is both impressive and needful.”  Congratulations to Joelle and to the Origin Story team who collaborated with her on the show!