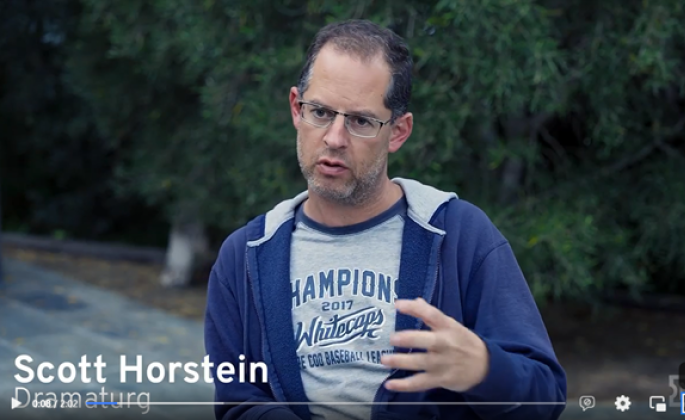 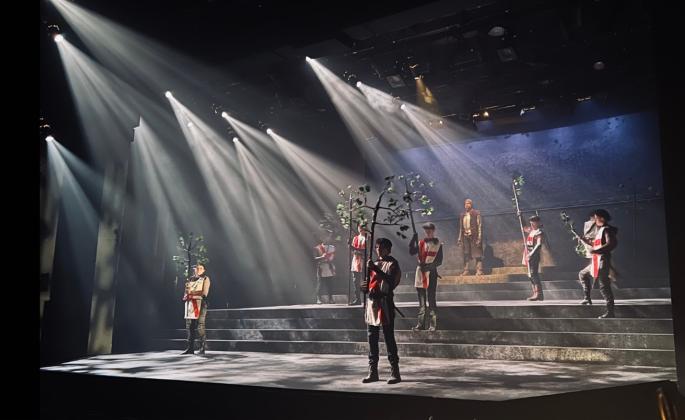 Prof. Scott Horstein works professionally as a dramaturg (story analyst) for directors, playwrights, and theaters developing and producing new and established plays.  His current project is Dunsinane by David Grieg, playing through Oct. 16 at Marin Theatre Company in Mill Valley, and called “richly rewarding” by the Marin Independent Journal.

Prof. Horstein is featured in this 2-minute trailer for the show.

David Grieg is perhaps Scotland's leading playwright, and Dunsinane is his postcolonial counter-history to Shakespeare's Macbeth, a fierce, funny, and uncannily timely play about regime change and its aftermath, a double-edged sword of tyrant takeovers and games of power.

As dramaturg, Prof. Horstein worked in close collaboration with the directors and choreographer to help conceive and implement the staging, while researching the Scottish history featured in the play, and writing program notes, and leading public talks in the community.  He also worked in collaboration and mentorship with students from Tamalpais High’s Conservatory Theatre Ensemble drama program who were cast or worked backstage in the production alongside professional Equity actors.

His work is also featured in this Facebook Live talkback with actor Danny Duque-Estrada. 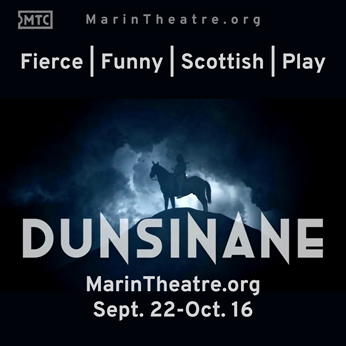